On Saturday March 25th at 2 pm, Approximately 2500 Torontonians marched against Monsanto. The march against monsanto was a world wide event and there were millions of people attending other events globally. This peaceful protest was to raise awareness of GMO foods and the potential risks that they could bring about. As a member of Karma Co-operative, a food store in Toronto that specializes in GMO free, organic foods, I have learned alot about food politics and the importance of sustainable agriculture (and permaculture). I really recommend getting educated on these issues as it will help you to make a more informed decision when you shop. 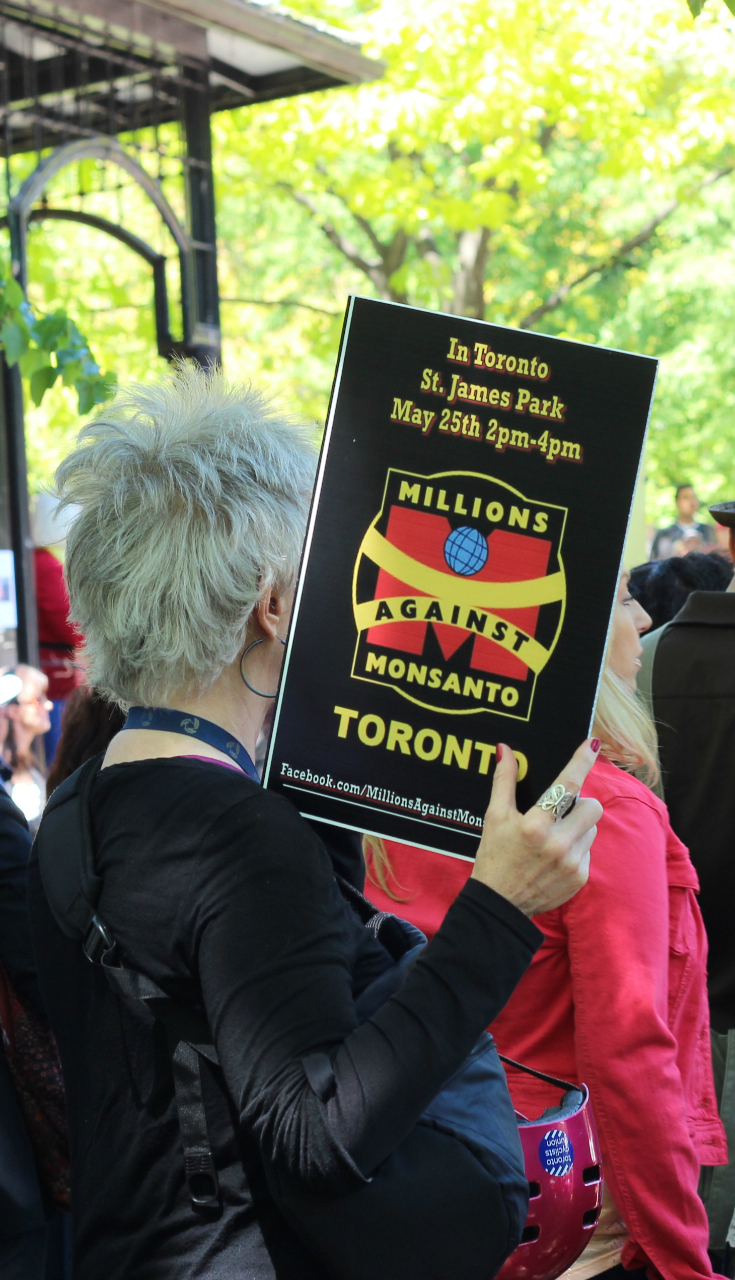 -Research studies have shown that Monsanto’s genetically-modified foods can lead to serious health conditions such as the development of cancer tumors, infertility and birth defects.

-In the United States, the FDA, the agency tasked with ensuring food safety for the population, is steered by ex-Monsanto executives, and we feel that’s a questionable conflict of interests and explains the lack of government-led research on the long-term effects of GM products.

-For too long, Monsanto has been the benefactor of corporate subsidies and political favoritism. Organic and small farmers suffer losses while Monsanto continues to forge its monopoly over the world’s food supply, including exclusive patenting rights over seeds and genetic makeup.

-Monsanto's GM seeds are harmful to the environment; for example, scientists have indicated they have contributed to Colony Collapse Disorder among the world's bee population. 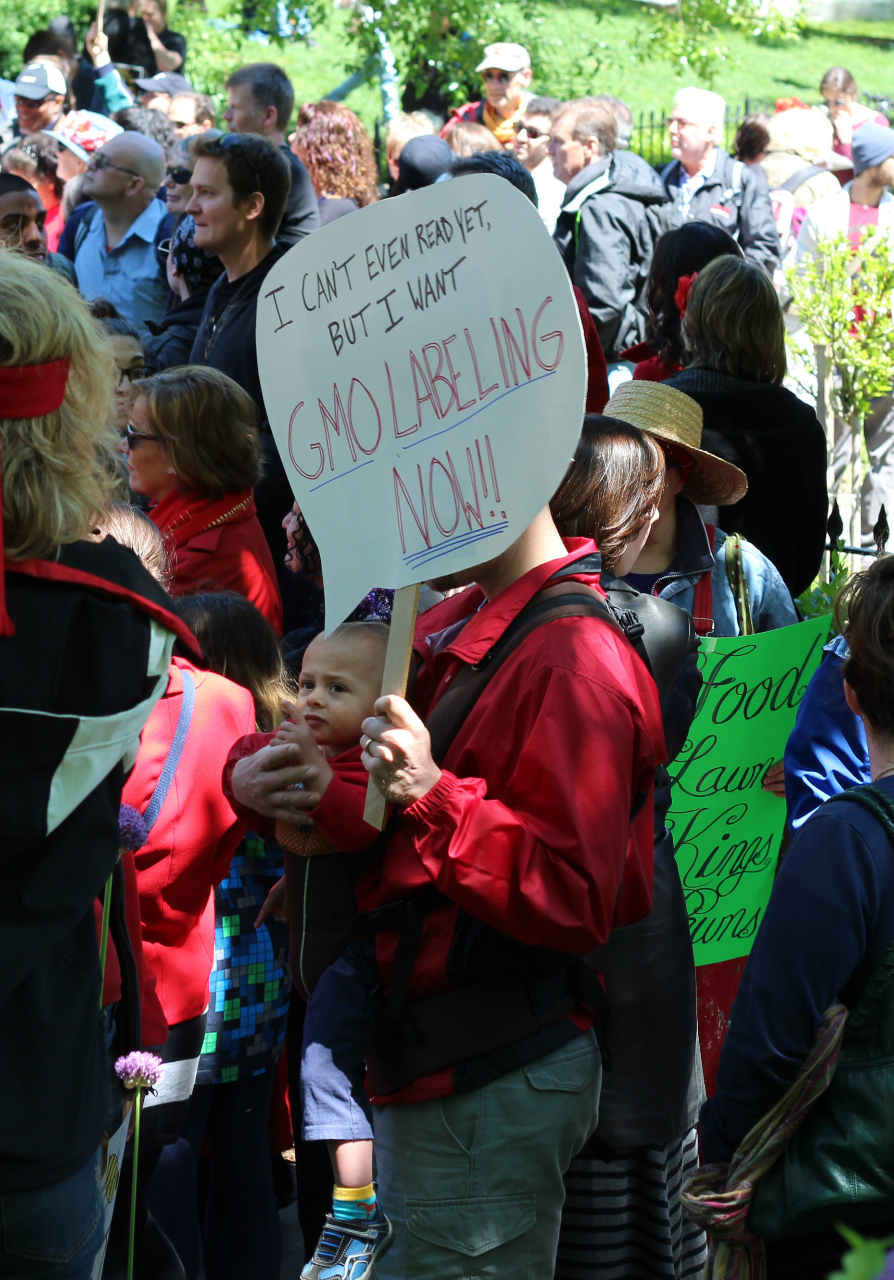 What are solutions we advocate?

-Voting with your dollar by buying organic and boycotting Monsanto-owned companies that use GMOs in their products.

-Labeling of GMOs so that consumers can make those informed decisions easier.

-Calling for further scientific research on the health effects of GMOs.

-Continuing to inform the public about Monsanto's secrets.

-Taking to the streets to show the world and Monsanto that we won't take these injustices quietly.

Hypnotherapy, Psychotherapy, NLP and Reiki clinic and school located at Yonge and Davisville in the heart of downtown Toronto.